The Horace Orr American Legion Post 29 is part of the federally chartered veteran services organization and is located in Marietta, GA.  Mr. Walt Cusick is the Commander of Post 29 and Mr. Tom Bell is the Vice Commander and Race Committee Chair. Mr. Ed Bruce, Mrs. Peggy Beascoechea and many others serve on Race Committee Team.

The Veterans Memorial 5K Race is recognized by the City of Marietta has a key event for the City each year because of the hard work and commitment of many Legion members, volunteers, participants and generous sponsors!

Prior to the Race this year, Post 29 hosted a series of pre-race events which included an American Legion Riders motorcycle ride on 21 August 2021 and a wine-tasting at the Marietta Wine Market on 23 October 2021.

One of the highlights of this year’s event was the fly-over of two Blackhawk Helicopters by the 78th Aviation Troop Command to coordinate the start of the Race!

Special guests at the Race included members of The Shepherd’s Men, an awesome group co-founded by Travis Ellis, who raise awareness about suicide prevention, post-traumatic stress disorders and traumatic brain injuries in association with the Shepherd’s Center in Atlanta.

The Georgia Army National Guard Recruiting and Retention Team, one of the sponsors of this awesome community event, did an outstanding job with participation and static displays again this year.

Net proceeds from the Race are designated for the Service Office of American Legion Post 29, the Shepherd’s Men SHARE Military Initiative at the Shepherd Spinal Clinic in Atlanta and the Georgia National Guard Family Support Foundation, Inc. 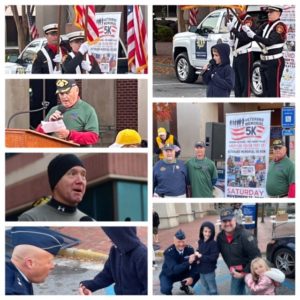 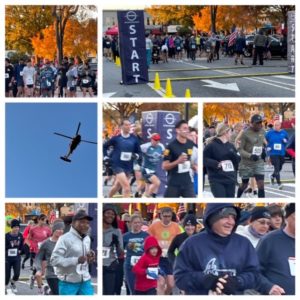 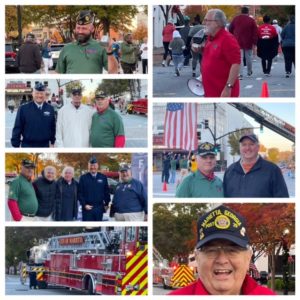 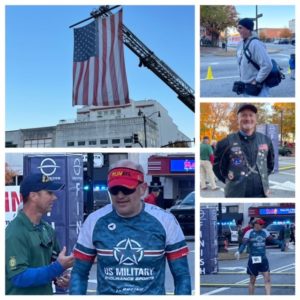 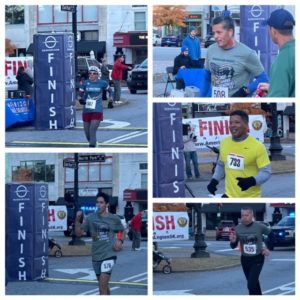 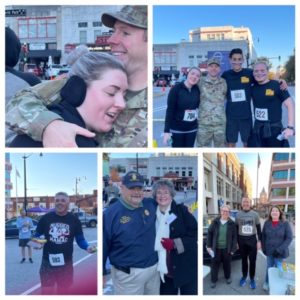 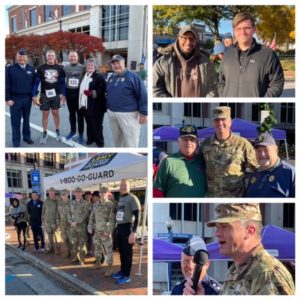 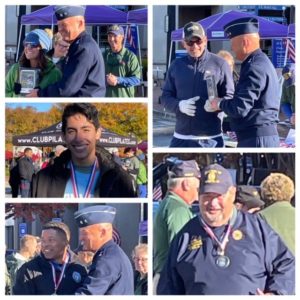 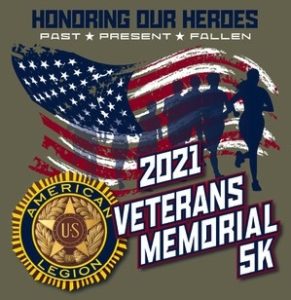