Horace Orr American Legion Post 29 in Marietta, GA hosted a weekend of activities to celebrate their 100 years as a Post as well as the American Legion as an organization.  Post Commander Walt Cusick, Vice Commander Tom Bell and the members and supporters of the Post organized a family friendly event on Saturday the 28th that included a 5 piece component from the 116th Army Band!  Despite the heat of the day, SSG Smokey Rowell led the “rock country” group, together with SSG Christopher Jessee, SGT Christopher Libby, SGT Eric Vogel and SGT Brittny Kempher!  They played a wide variety of music from the 50’s to current songs, patriotic requests and more for an outstanding performance.

The Georgia National Guard Foundation is a charity partner with Post 29 and we were honored to be included in the festivities! 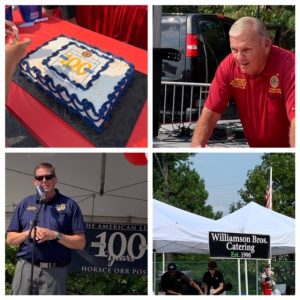 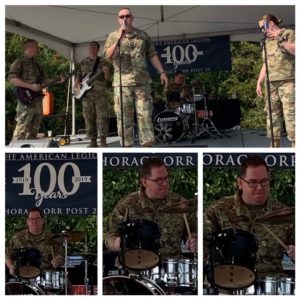 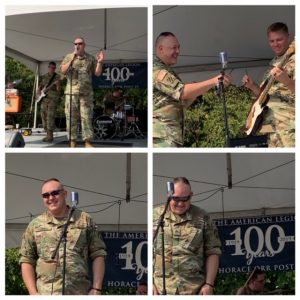 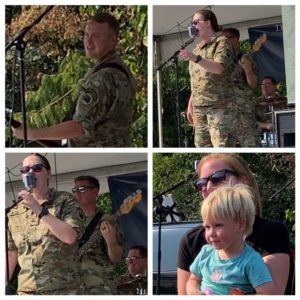 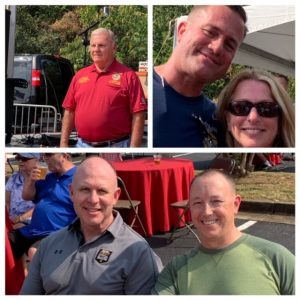 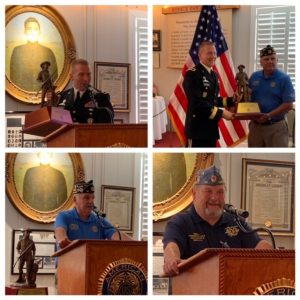